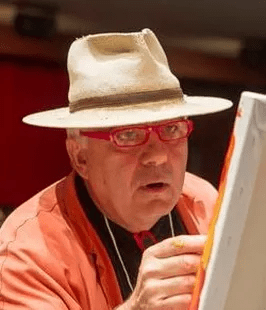 Everist Prokofiev was born in Torun, Poland in 1959. He and his family left Poland when he was six years old, settling in Toronto. Prokofiev was immersed in music and the visual arts and throughout his childhood, developing his love for the fine arts at a very young age. Experiencing pressure from his family to follow in the musical footsteps of his great uncle, Sergei Prokofiev, Prokofiev found that he was much more comfortable composing on canvas. He continued to hone his artistic skills through private painting lessons and at the Ontario College of Art. He received much recognition and numerous awards even before he reached 18 years of age.
After a long career in the Automotive and Home Renovation Industries, Prokofiev returned to his creative dreams. His travels from British Columbia to Newfoundland, from the Arctic to the distant shores of the Caribbean re-sparked Prokofiev’s creative instincts. Observing nature magnetized Prokofiev to his canvas, and continues to provide him with a limitless source of inspiration. He always travels with his easel and box of paints in hand. Prokofiev has cultivated his passion by painting under the instruction of several well-established Canadian and International artists. In 2016, Prokofiev was chosen to be part of the Canadian delegation at the 6th Edition of “Artistes du monde, exposition internationale” in Cannes, France. This was a major turning point for the artist, establishing his oeuvre on the world stage.
Prokofiev and his family now reside in Southern Ontario, making his favourite inspirational landscapes—Algonquin Park, Georgian Bay and the rolling Caledon Hills—easily accessible. In the summer months, he and his family reside in the mountains of Charlevoix, Québec, a place that over the past 100 years, has been a favourite destination for many of Canada’s renowned painters. Prokofiev is very involved in the Arts community. He is a member of several Art Societies in Ontario and Com2Art association in France. He teaches classes and holds palette knife painting seminars for all ages and skill levels, believing that awareness through education will ensure the longevity of the fine arts. Prokofiev’s paintings adorn the walls of private homes, and are found in corporate collections across North America, The Caribbean and Europe. 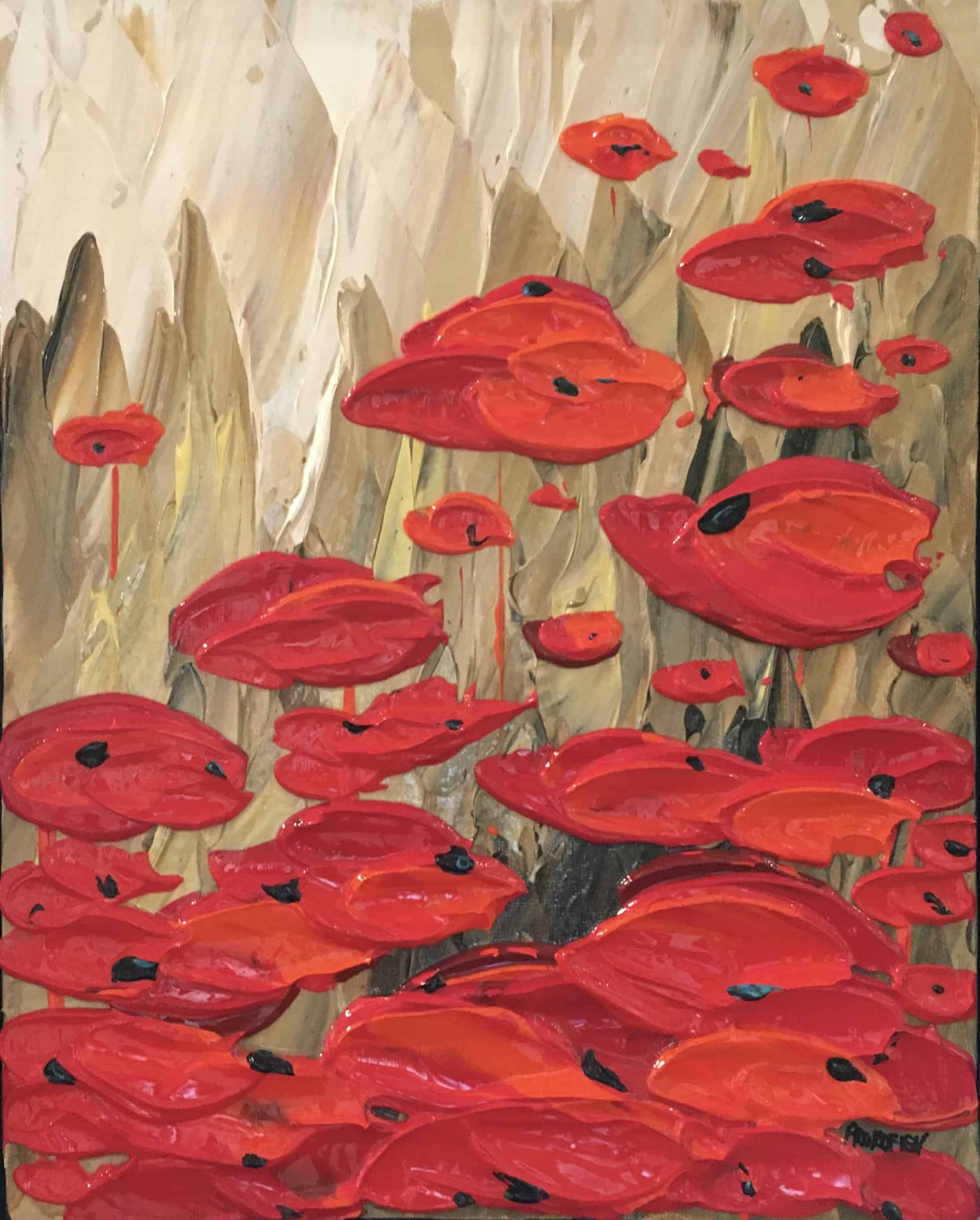 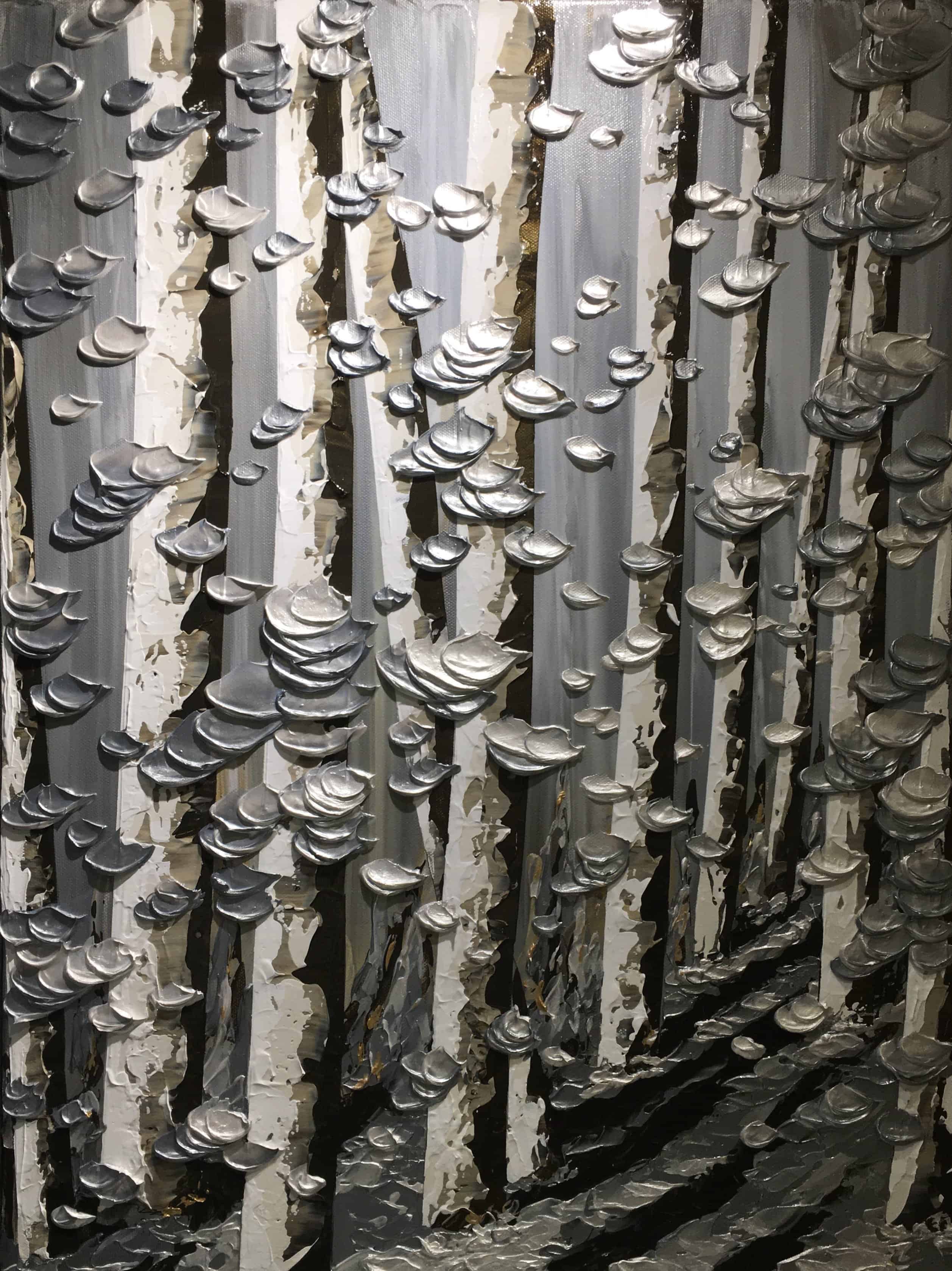